Ready to Try a Milk Alternative? Find the Best One For You.

Finding the right milk alternative can be really difficult in the beginning. However, there are so many different options available that you will be sure to find one that is right for you with a little bit of trial and error.

In this article, we are going to tell you everything that you need to know about the different milk alternatives, so you can figure out exactly which one would be the best one for you. Hopefully, you will be able to find your milk alternative in no time.

What is the Most Popular Milk Alternative?

This is due to the fact that its nutrition profile closely resembles that of cow’s milk, and it is also the best high-protein milk alternative that there is.

Soy milk offers around 7 grams of protein per cup, compared to the 8 grams per cup of cow’s milk. 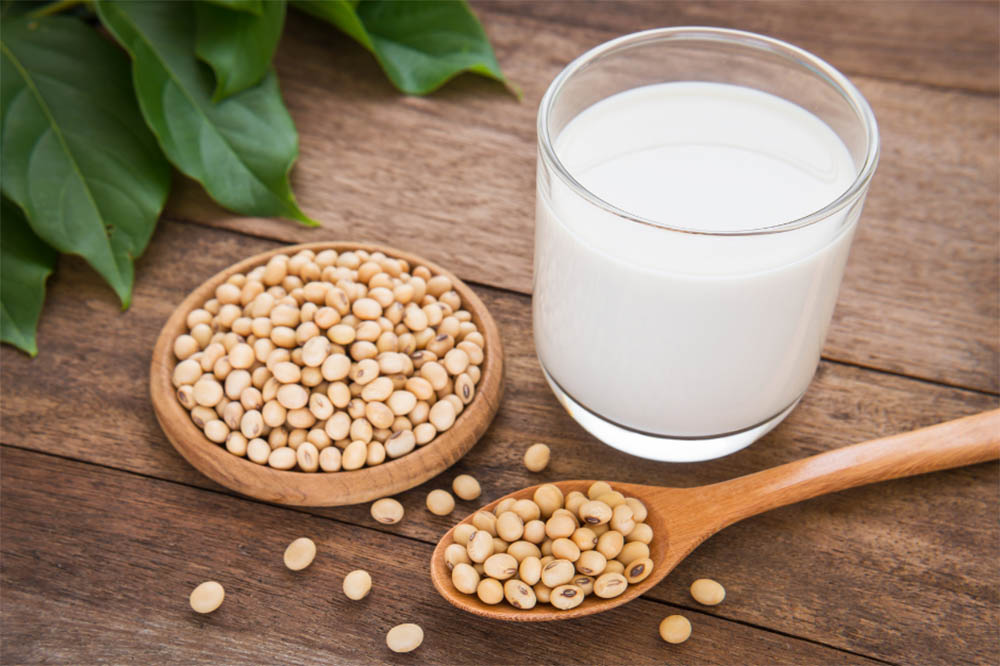 The majority, but not all, of brands are fortified with both calcium and vitamin D, so it is really important to check out the nutrition label to find out the nutrient values of the soy milk that you have chosen.

The milk alternative that is thought to taste the most like milk is soy milk, which has a mild and creamy flavor.

However, you should know that the exact flavor of soy milk can vary between brands. It is typically sweeter than other milk alternatives, but if you are looking for a dairy-free milk that tastes like regular milk, then it is likely going to be your best option.

Although soy milk has lots of different benefits, and it tastes the closest to cow’s milk, there are lots of other alternatives that you can try if this is not the right one for you. We will leave a list of some other milk alternatives below for you to choose from.

Almond milk is made from ground almonds, water, and sweetener. It is sweet and has a creamy texture that is similar to normal milk. 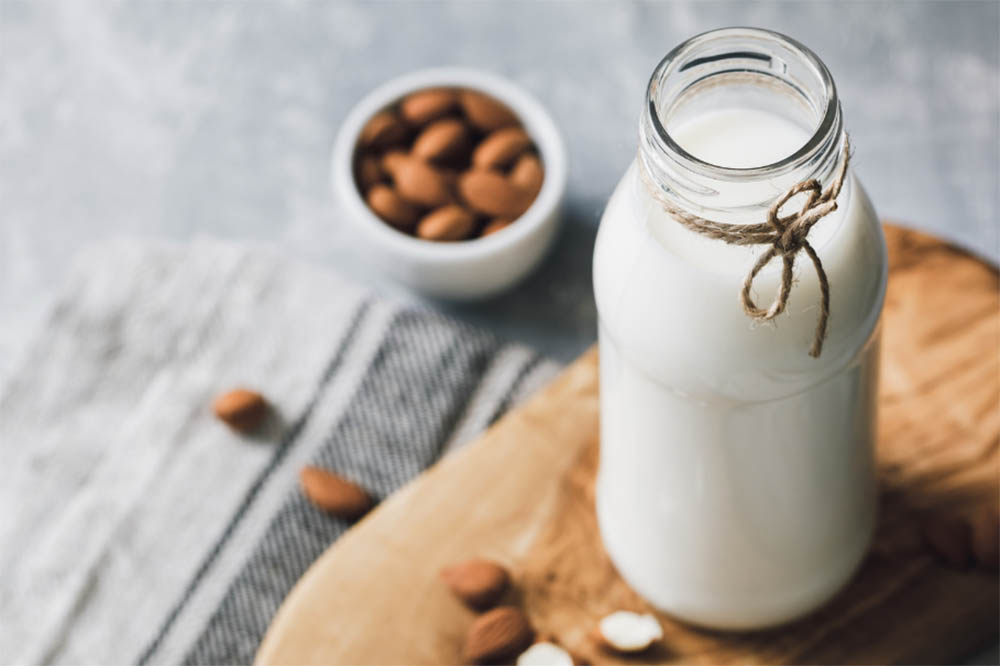 It also contains high amounts of vitamin E, which equates to around 50% of your daily value in just one cup. It also has around a third of the calories of cow’s milk.

Rice milk is made from boiled rice, brown rice syrup, and brown rice starch, and it is a popular alternative for cow’s milk. 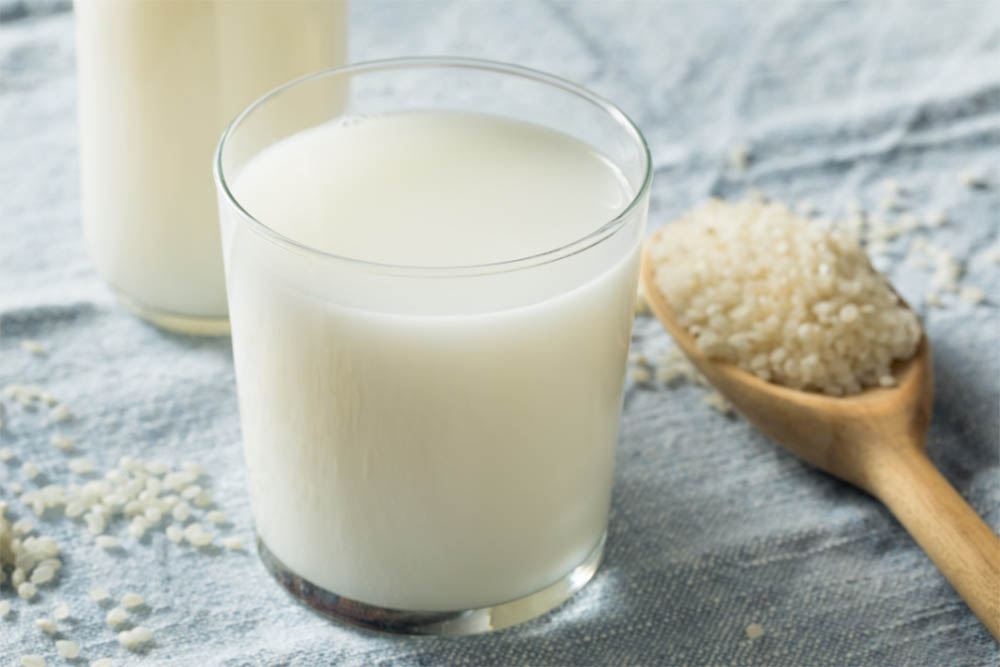 Rice milk is also the most hypoallergenic of all of the milk alternatives, and it is free from soy, gluten and nuts. This makes it a great option for those with allergies or intolerances.

Coconut milk is a close alternative to cow’s milk, and it most resembled the texture of whole dairy milk. 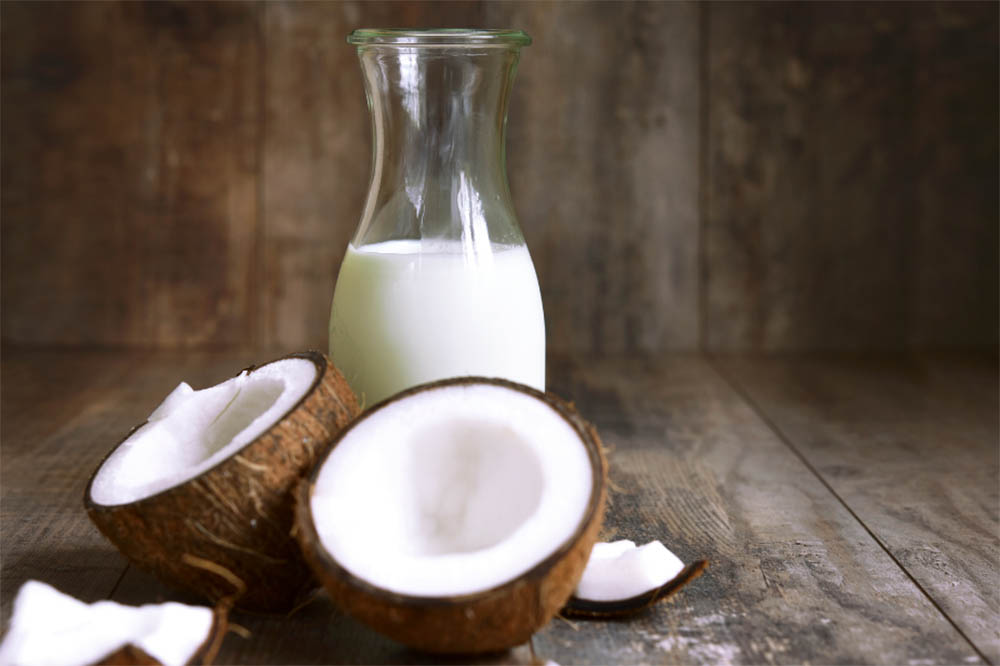 It is higher in fat, and it has a creamy flavor that is great for cooking a variety of baked foods. It is also both soy and gluten-free, making it suitable for those with allergies.

Flax milk is quite thin and sweet, but most flax milk is produced by organic and ethically responsible companies that use non-GMO flax. 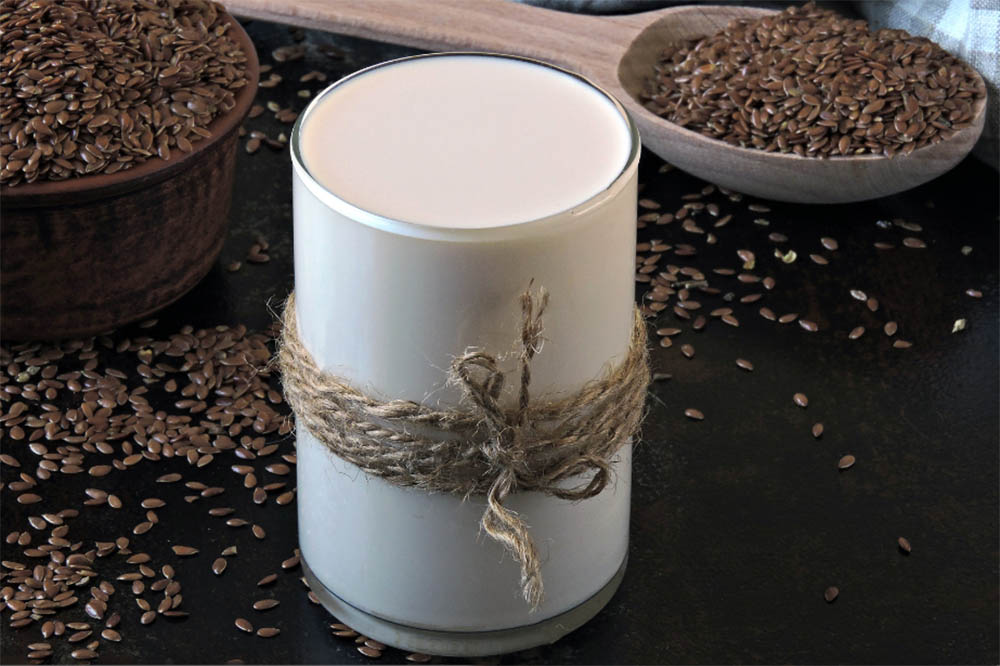 It is high in fiber and rich in linoleic acids, which have been used to prevent and treat diseases of the heart and blood vessels. When it has been fortified, it also has just as much calcium content as regular milk.

Hemp milk is made from hulled hemp seeds, water, and sweeteners, and it is a great alternative for those that are allergic to soy, nuts, and gluten. 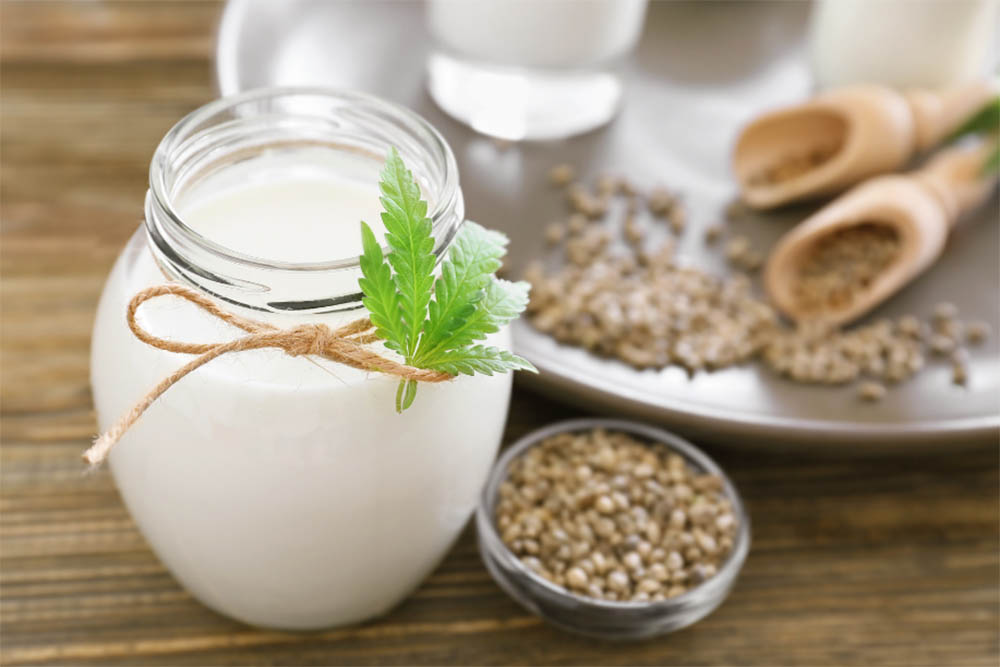 It is able to provide more iron than normal milk, and it is also high in omega-3 fatty acids, which are known to be able to help promote heart and brain health.

You should know that many alternative milk products have been fortified, which means that they have extra nutrients that are needed in order to make up for any deficiencies.

Nutrients like vitamin D, B12, and calcium can be added to oat milk and almond milk because neither of them naturally contains such ingredients.

As long as they are both fortified, they are both great sources of calcium and vitamin D, as well as other nutrients that can be added throughout this process.

Oat milk is a really good option for those that have a lactose intolerance or nut allergies, as it is dairy, soy, and nut-free. However, it should be avoided by anyone with an allergy or intolerance to oats.

This means that those with celiac disease should only choose gluten-free versions.

Almond milk is naturally dairy, gluten, and soy-free, which means that it is a great option for those that have celiac disease, gluten sensitivity, or lactose intolerance.

It also has lower calories than oat milk, so it can be useful for those that are watching their weight. Lower calories also mean that you can add other nutritious foods to things like smoothies or oatmeal. You should avoid almond milk if you have a tree-nut allergy.

Which is Better Soy or Almond Milk?

Due to the fact that they are both plant-based alternatives, they are both low in saturated fat and are naturally lactose-free. This is both beneficial for heart health, and handy for those that have a dairy allergy.

It can be difficult to compare both of these options as the one that you choose can often depend on your personal nutritional needs, taste preferences, food sensitivities, and product variation.

Almond milk is lower in calories, and it contains more heart healthy monounsaturated fats. As well as this, it contains slightly more sodium than soy milk. Neither of these milks contain lactose, and they are both low in saturated fat.

Which is Better Cashew or Almond Milk?

Almonds are slightly higher in fiber and protein than cashews, but the difference is hardly noticeable.

They are both quite similar in other nutrients, like magnesium and phosphorus, and they are both two of the healthiest nuts that you can eat.

The biggest difference between these two types of milk is their texture, as cashew milk is a lot creamier.

However, this all comes down to personal taste preferences. Cashew milk is typically more appealing to those looking for a richer milk alternative.

Which is Better Coconut or Almond Milk?

Almond milk is much higher in calcium and potassium, but it is also higher in sodium when compared to coconut milk.

Almond milk is also lower in calories and fat, and it is a great alternative for those with a lactose intolerance or dairy allergy. However, it is not suitable for those with nut allergies.

Coconut milk is also suitable for people that are lactose intolerant or who have a dairy allergy, and it can also be consumed by patients that are receiving chemotherapy. However, people with coconut allergies cannot drink coconut milk.