What Are Kiwi Berries?

What Are Kiwi Berries?

You’ve almost certainly heard of kiwi fruit before, and chances are, you’ve tried one yourself. But have you ever heard of kiwi berries?

For lovers of the delicious but potentially messy kiwi fruit, the kiwi berry is an increasingly popular alternative. Not only do these bite-sized berries deliver a similar tangy flavor to their kiwi fruit relatives, but they have many of their own unique benefits to offer.

Today, we’ll be answering the question ‘what are kiwi berries?’ as well as exploring their nutritional benefits, origins, and the best way to eat them.

The kiwi berry, otherwise known as the ‘hardy kiwi,’ is a grape-sized berry that grows perennially on a vine. It is native to certain parts of Asia, including Japan, China, and Korea, as well as far-Eastern areas of Russia. 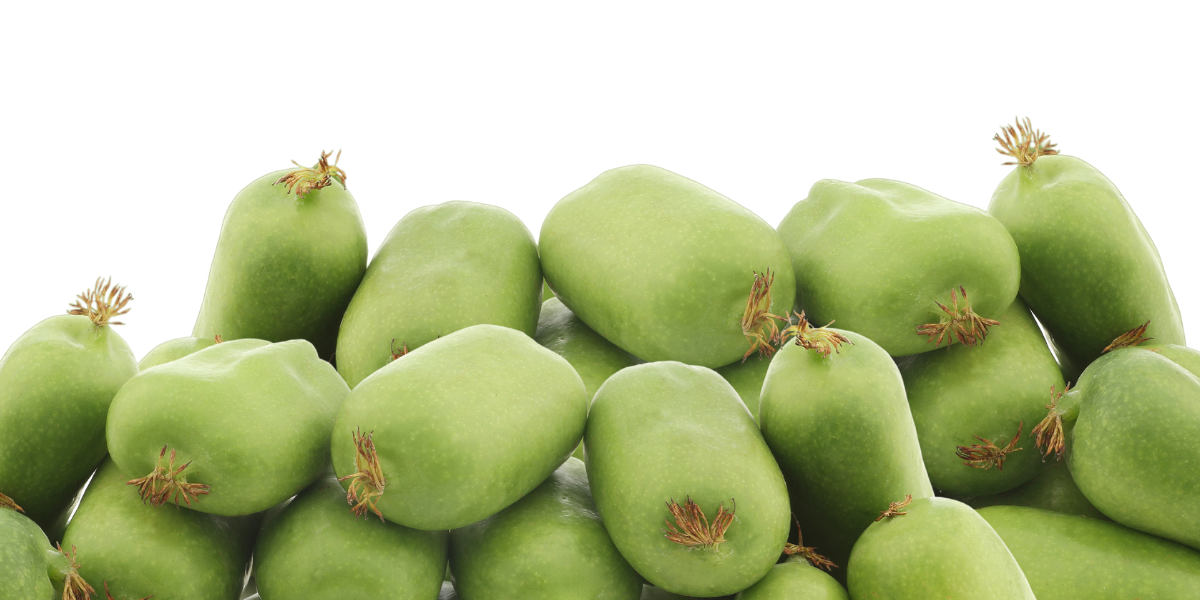 Kiwi berries are biologically related to the kiwi fruit, and in many ways, the kiwi berry is simply a smaller version of the kiwi. However, the kiwi berry has leathery skin instead of the fuzzy skin found on kiwis.

Another key difference between the kiwi berry and the kiwi fruit is that kiwi berries are sweeter. Both fruits have a distinctive tang to them, but kiwis are generally the more acidic of the two.

What Are The Benefits Of Kiwi Berries?

Well, not quite. While there are many similarities between kiwi berries and kiwi fruit, both in terms of appearance and nutrition, there are some nutritional benefits that are unique to the kiwi fruit.

Antioxidants protect cells from the damage caused by free radicals and oxidation, leading to greater immunity against various diseases.

Additionally, getting plenty of vitamin C in your diet is important if you want to keep your skin, bones, and blood vessels in good condition. Vitamin C is also involved in the process of growth and repair on a cellular level, helping wounds and other injuries to heal faster.

Compared to kiwi fruit, kiwi berries are also higher in fiber. Fiber is a crucial component of a healthy diet because it helps to regulate digestion and keep your bowels healthy.

Higher levels of dietary fiber have also been linked to other major health benefits such as lower cholesterol, regulated blood sugar, and weight management.

Kiwi berries contain more potassium than a kiwi fruit, gram for gram. Potassium is a core mineral in the human diet and it’s heavily involved in many important processes within the body.

In addition to keeping the fluid levels in your body balanced, potassium plays an integral role in muscle and nerve signals, both of which are essential bodily functions.

If you suffer from high blood pressure or are at an increased risk of having a stroke, the potassium in kiwi berries may be even more beneficial to you because this mineral has been linked to lower blood pressure and stroke prevention. 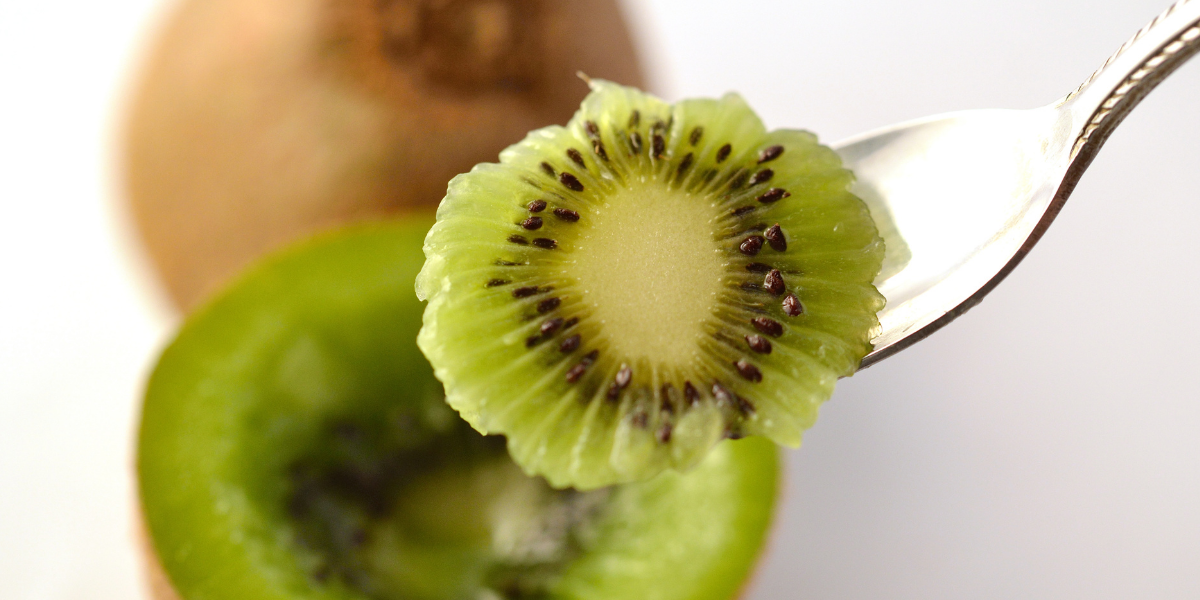 Can You Eat A Whole Kiwi Berry?

If you’re used to peeling kiwi fruit and slicing them before eating, it’s understandable that the leathery skin of the kiwi berry might give you pause for thought.

However, just as the fuzzy skin of the kiwi fruit is totally safe to eat (despite the fact that many people choose to peel it away), the skin of the kiwi berry is edible and surprisingly tasty.

With that being said, some kiwi berries are naturally larger than others, which can make them trickier to eat without cutting them first. If you prefer to slice your kiwi berries rather than eat them whole, that’s completely fine, too.

The main thing, as with any other fruit, is to make sure you wash the produce well beforehand to get rid of any bacteria or impurities.

The kiwi berry is sometimes met with suspicion by people encountering this adorable fruit for the first time.

Due to the kiwi berry’s tiny size and uncanny resemblance to the kiwi fruit, one of the most common questions surrounding kiwi berries is whether they have been genetically modified.

Part of the reason for the suspicion surrounding the origins of the kiwi berry is that kiwi berries weren’t introduced to other countries, such as the United States, until the 1800s. Even then, kiwi berries were not widely distributed due to limitations on commercial production.

It was only relatively recently that kiwi berries became more popular in the United States, thanks to the arrival of a more climate-compatible variety. As a result, many people are only just finding out about this amazing superfruit!

If you’ve never tried a kiwi berry, you should definitely make it a priority!

Kiwi berries are just as delicious and even sweeter than kiwi fruit, and they have so much to offer in terms of nutrition. From elevated vitamin C levels to higher quantities of potassium and fiber per gram, kiwi berries will help you to meet your daily nutrient recommendations.

You can eat kiwi berries whole or sliced, depending on your preference, and just like kiwis, there’s no need to remove the skin – the entire fruit is good for you!

Plus, kiwi berries are naturally grown and not genetically modified, so there’s no need to worry about where your new favorite snack has come from. 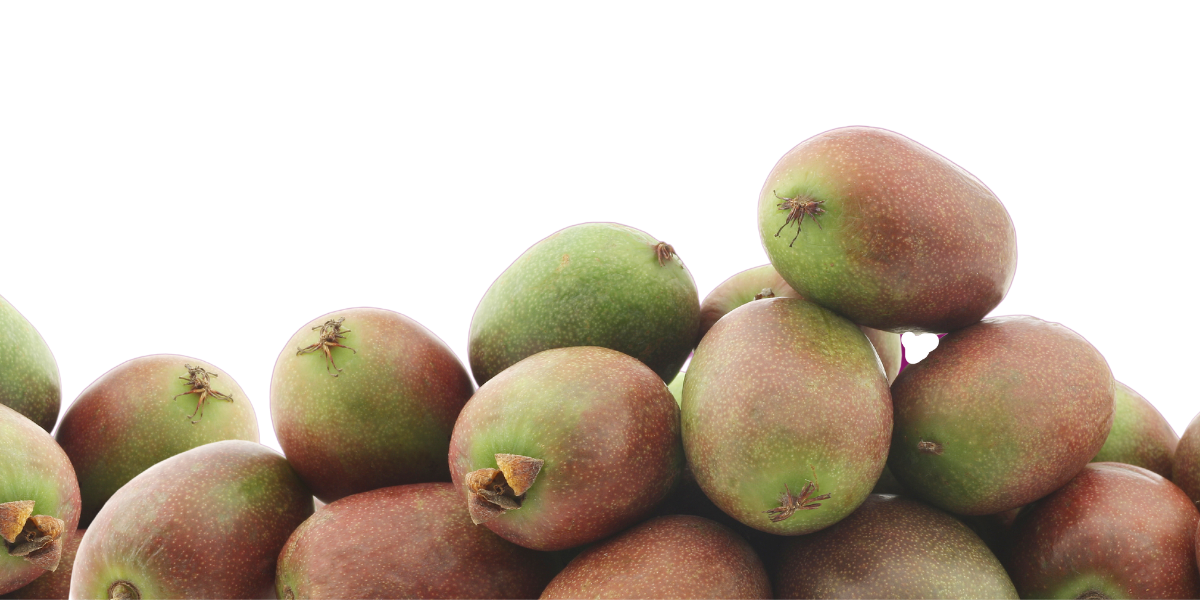