The Pros And Cons Of Decaf Coffee 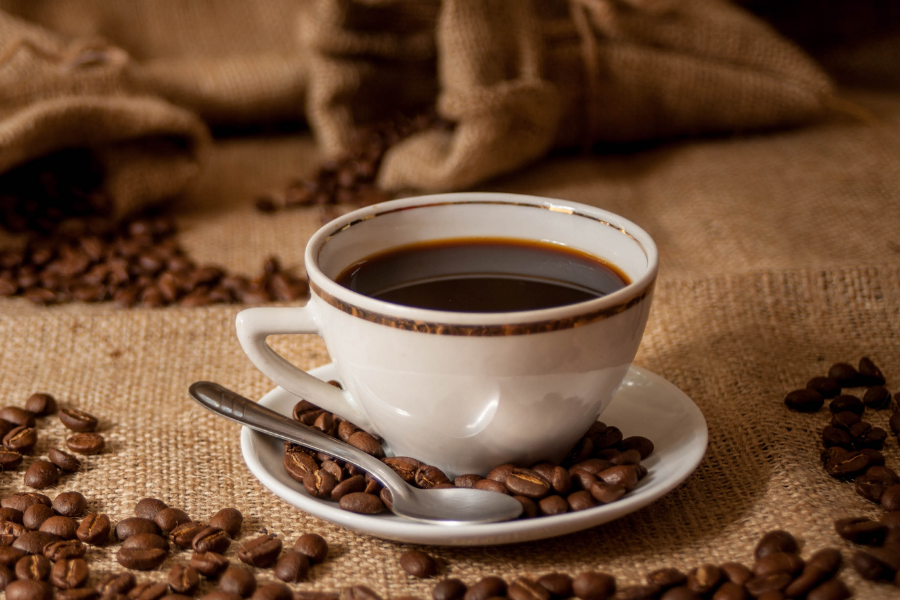 Sometimes, people just assume that it’s better without having any solid reason for thinking so. If you’re looking for some reassurance that your decision to switch is best for your body’s health, then keep reading.

There are a surprising number of differences between the regular and decaf varieties of coffee, and we’ll explore them in this article.

So, to go decaf or not to go decaf?  It’s a question about as old as decaf coffee itself.

There are pros and cons to each, and we’re going to go through them here in this article so you can decide whether coffee with or without that caffeine kick is best-suited to your needs.  But first, what exactly is decaf coffee?

What Is Decaf Coffee?

Around 3% of the caffeine remains in decaf, though this is an insignificant amount unless we’re talking about very large quantities of coffee.

You can expect around 95 mg of caffeine in a normal cup of coffee, as opposed to about 2 mg in a cup of decaf.  There are several different ways of removing the caffeine from coffee, but that’s not important now, so let’s get onto the pros and the cons of each.

Drinking decaf coffee can help with all kinds of problems.

Decaffeinated coffee means that you’re not taking in any significant amount of caffeine. This means that people drinking decaf coffee do tend to sleep better than those who drink regular coffee.

So if you like to stay up late into the night, drinking decaf could actually make for a much more relaxed morning, as you won’t be tossing and turning all night, still wired from the caffeine hit.

Another way of looking at it is that while decaf does contain some caffeine, it doesn’t contain enough to cause your heart rate to increase.  This can cause you to feel jittery, on edge and uncomfortable, particularly if you’re drinking strong coffee, or if you don’t drink it that often.

This is the other side of the caffeine coin.  You won’t have this problem with decaf coffee.

In some people at least, caffeine can speed up the digestive system, thereby functioning as a laxative.  This is often not ideal in a lot of situations, and drinking decaf instead will avoid any problems stemming from this.

Caffeinated drinks have a diuertic effect, meaning that they make you pee more than usual.  Similar to the laxative effect mentioned above, this is often far from ideal.  Decaf, of course, will avoid this problem by not including enough caffeine to cause it.

Although the reason for headaches isn’t well known, one theory is that caffeine increases alertness and stress levels, which triggers the release of adrenaline that causes pain.

If you struggle with migraines already, then you may find decaf particularly useful.  That said, if you’re already dependent on caffeine, going without it might cause you headaches in itself.

If you drink decaf, you won’t risk gaining a caffeine addiction.  This will mean that you’ll still be able to get a kick from regular coffee when you really need it, as well as avoiding the negative effects that come with caffeine dependence, such as discomfort when you stop drinking it. 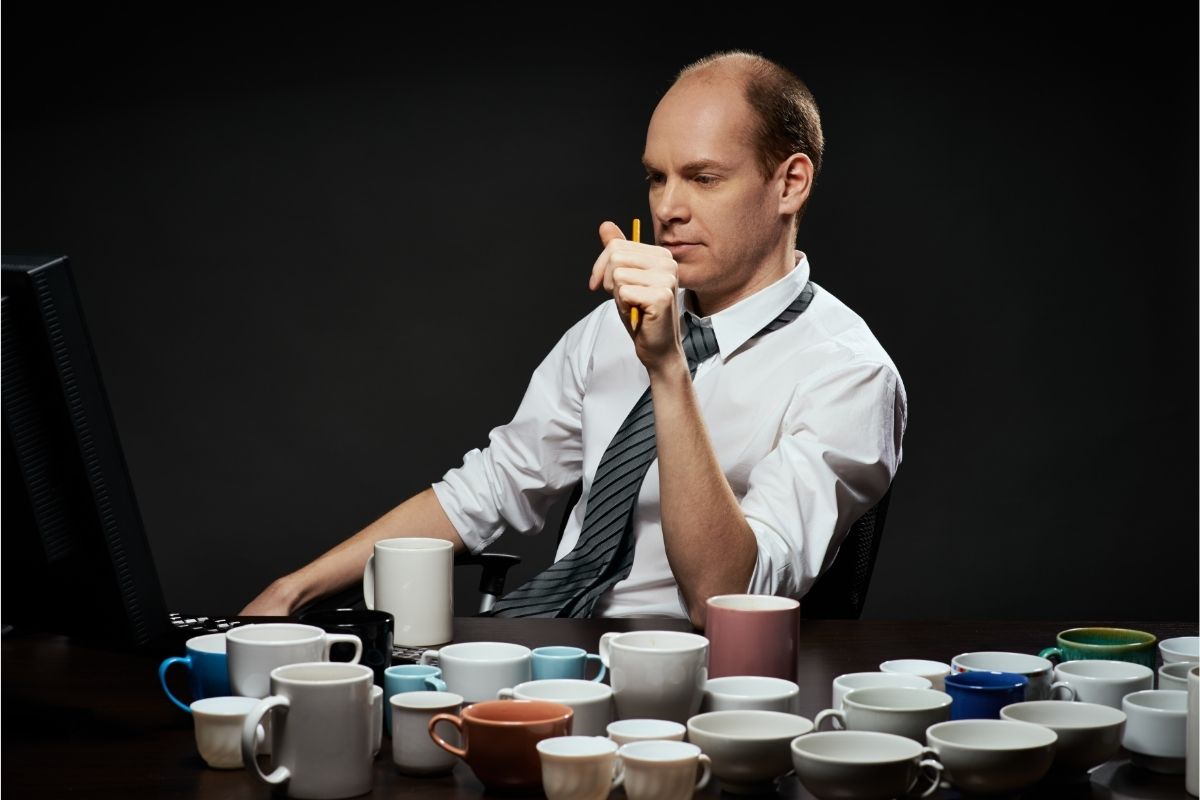 There are also drawbacks to drinking decaf coffee. Here they are:

One of the main reasons that people drink coffee in the first place is that the caffeine boost wakes them up and helps them to focus.  Obviously, decaf can’t offer you this, meaning it’s not much use if you need an extra push to get you going for the day.

In order to remove the caffeine from coffee beans, one of various processes is involved. This extra process means there’s an extra cost, both from the process itself and the travel that’s required, and this cost is passed on to consumers in the form of a higher price.

As we mentioned, there are several ways that coffee can be decaffeinated.  One of those ways involves a chemical called methyl chloride.  In high quantities, this chemical can cause serious damage to the human nervous system.

While the trace amounts that you’ll find in decaffeinated coffee are unlikely to be dangerous, some people prefer to avoid it altogether.  If that’s you, then you ought to check the packaging when you buy decaf coffee.

The evidence here is still inconclusive, but there are some studies that have suggested the possibility that decaf coffee can increase your cholesterol levels.

Since the evidence is inconclusive, the effect can’t be a very pronounced one, but nevertheless, if you’re concerned about your high cholesterol level, it might be worth talking to your doctor about it.

The long and short of it is that decaf coffee has both upsides and downsides.  You might want to drink both at different times depending on what you need at that time, although other people have a favorite that they’ll stick to regardless.

Either way, it pays to know the pros and cons, so you can make a more fully informed choice.  Also, since there’s so much variation in different kinds of coffee, try a few, and you should be able to find a decaf you like.