Is Veganism A Growing Trend?

Is veganism a growing trend?

From nut milk to innovative meat replacements, veganism is becoming a much more accessible and viable option for people all over the world.

However, if you’re new to researching more about veganism and living a plant-based lifestyle you might be wondering: Is veganism a growing trend?

In this article, I cover some key information about veganism, from whether veganism is a growing trend to why veganism is trendy.

Keep reading to find out more.

How did veganism begin?

The term ‘vegan’ was coined in 1944 by a small group of vegetarians who formed the Vegan Society. Since its inception, veganism has grown exponentially over the last decade, with ‘new foods, new recipes, and new attitudes’ making the diet much more accessible. 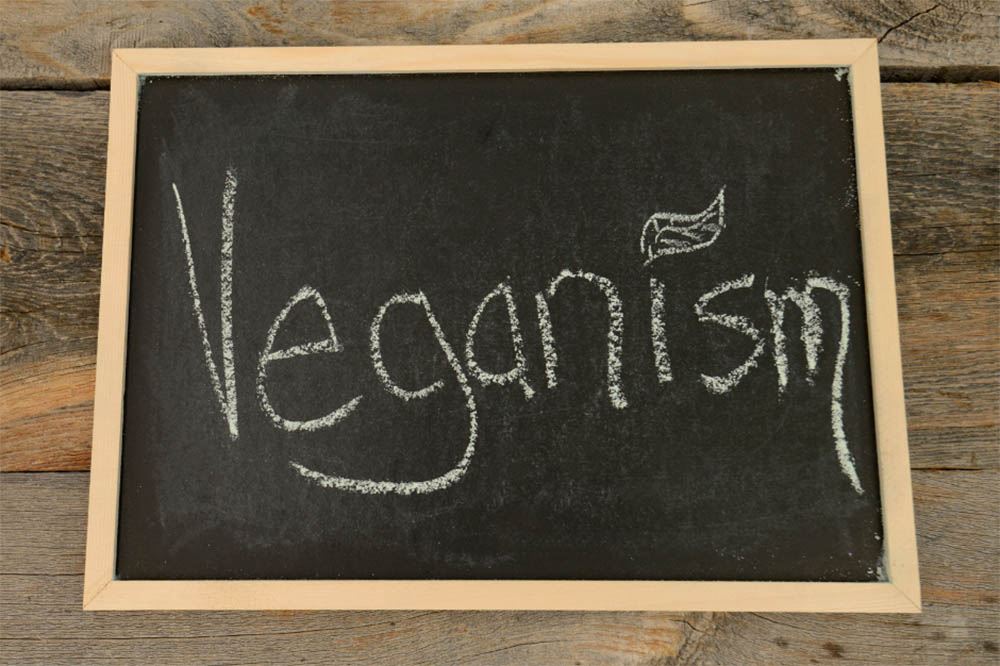 However, many would argue that veganism is far more than a growing trend – it’s a lifestyle.

The vegan lifestyle commits itself to try to exclude all forms of cruelty and exploitation of animals.

Their diet consists of plant-based foods and excludes all meat, fish, shellfish, insects, and other animal products such as eggs, dairy, and honey.

The ethos behind a vegan diet is to avoid animal-based foods due to ethical concerns regarding how animals are treated alongside the use of chemicals such as growth stimulants in farm animals.

In addition to this, aside from the health advantages that it provides, many people adopt a vegan lifestyle because of the environmental impact of animal agriculture.

Ethical vegans are also opposed to the psychological and physical stress that animals may endure as a result of modern farming practices.

Veganism isn’t just about a diet – it’s a lifestyle choice. Vegans avoid exploiting animals for any purpose, with compassion being one of the primary reasons many choose a vegan lifestyle.

From clothing to accessories, to cosmetics and bathroom products, animal products and products tested on animals are present in more products on the market than you first might expect.

The beauty industry heavily contributes to animal cruelty. When it comes to choosing beauty products and makeup, it seems unnecessary that an innocent animal has to suffer for the sake of mascara, and it doesn’t help that the term ‘cruelty-free isn’t regulated. This is where awareness and research come into play.

If you could opt for a vegan, cruelty-free product that makes your eyelashes look just as voluminous and long as a standard mascara, then why wouldn’t you choose the product that hasn’t harmed innocent animals in its production?

It’s questions like these that we don’t always ask ourselves on a day-to-day basis, but as more awareness is raised for veganism, is something that we need to hold ourselves accountable for.

To ensure that you’re buying a cruelty-free product, always look for the bunny symbol on the product to verify that it is certified cruelty-free.

While veganism is growing in popularity exponentially as people become more aware and conscious of their eating and consumption habits, it’s not just a growing trend – it’s a lifestyle.

Why is veganism so trendy?

Vegans were once stereotypically thought of as hippies that ate nothing more than a raw diet of fruit and vegetables. Times have changed.

Veganism is becoming more and more accessible, and people are becoming more aware of the impact of consuming and supporting the production of meat and animal products.

Around 10 years ago, life looked very different for a vegan. The vegan diet required more planning and forethought due to the fact they were catered for less, and there weren’t many options in terms of processed foods or vegan options on restaurant menus.

Nowadays, you could walk into the majority of restaurants and be met with at least one or a whole section with the words ‘ve’ next to them. Some restaurants even have a whole menu dedicated to vegetarian and vegan food. 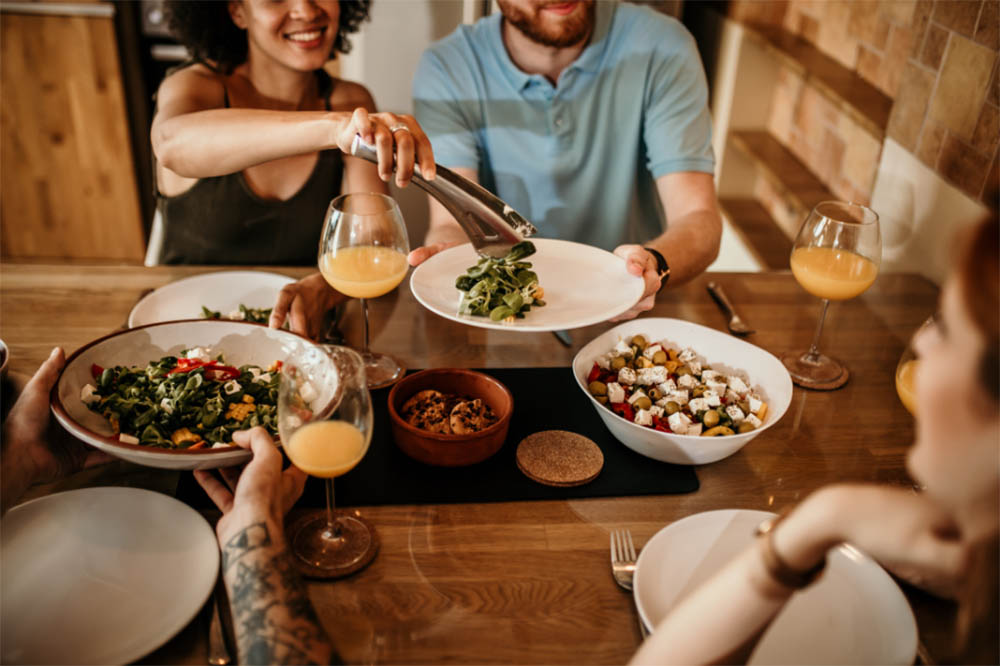 In addition, more and more supermarkets are stocking vegan and plant-based alternatives that taste just as good as their meat or dairy counterparts.

From bbq pulled jackfruit to Tofurky, to the wealth of different nut milks available to buy, the trend of opting for plant-based alternatives lies more in its accessibility and the ethical concerns associated with meat and animal products.

Vegan junk food has also become incredibly popular. With the rise in vegan meat alternatives, there are now vegan alternatives for your favorite dishes such as fried chicken and burgers.

Plant-based Beyond Burgers taste like the real thing! However, just because vegan junk food is vegan, it’s still junk food! Being vegan is a plus, but it doesn’t mean that junk food is healthy.

Although there are still more meat eaters than vegans, more and more people are opting to switch out their favorite meat meals with a few vegan meals a week to decrease their meat consumption, especially when it comes to red meat.

This will only increase as time goes on, and more people become aware of the impact agriculture has on our planet and their beliefs no longer align with animal cruelty.

Due to supply and demand, vegan alternatives will only grow alongside the popularity of the vegan diet and lifestyle.

Aside from the fact that veganism revolves around compassion for animals, veganism is also popular as it offers and is associated with a variety of health benefits.

A vegan diet is richer in certain nutrients, can help you lose excess weight, and has been linked to lower blood sugar amongst other health benefits.

However, as I’ve discussed above, there are plenty of unhealthy vegan options that you can have to add some treats into your balanced diet. After all, life is about moderation!

Veganism is increasing in popularity due to the fact that it’s important for us to care about the impact on the planet. As global warming continues, we all need to make more conscious choices about our eating and consumption habits.