How Does Food Production Affect the Environment?

How Does Food Production Affect the Environment?

The first step to solving the problem is understanding it, which is what we aim to help you with here.

Something that you might not have known is that food actually accounts for over a quarter of global greenhouse gas emissions, and half of the world’s habitable land is used for agricultural purposes. 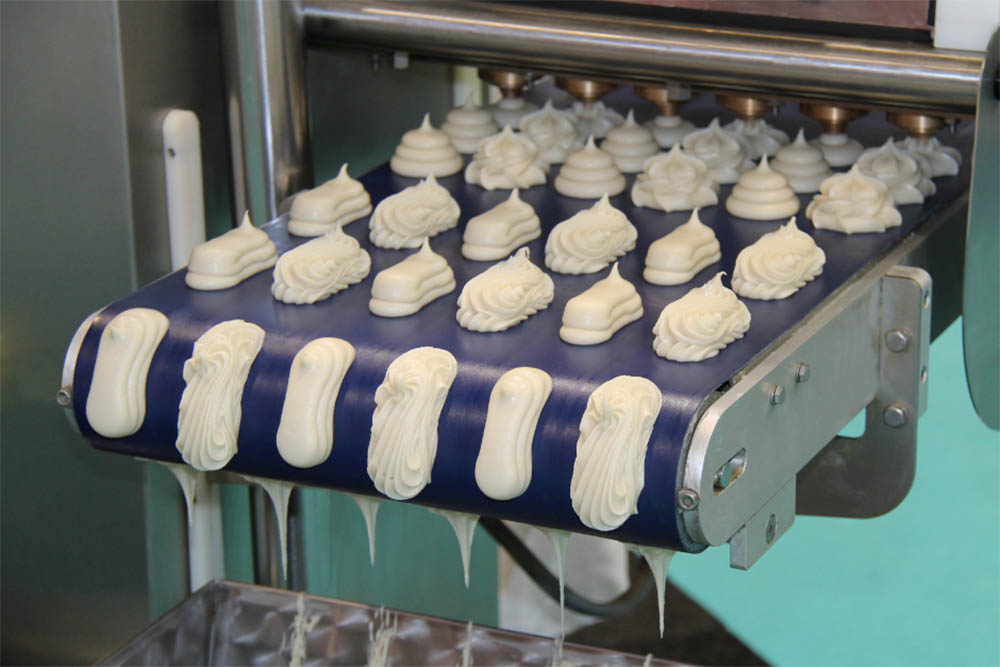 94% of mammal biomass, apart from humans, is livestock, which means that livestock outweighs wild mammals by 15 to 1.4/ Out of the 28,000 species that were evaluated to be threatened with extinction on the IUCN Red List, agriculture and aquaculture were the main threat for 24,000 of them.

All of this highlights how food is at the heart of trying to tackle climate change, reducing water stress, pollution, restoring lands back to forests or grasslands, and protecting the world’s wildlife.

How Much of the World’s Habitable Land is Used for Agriculture?

Throughout most of human history, the majority of the world’s land consisted of forests, grasslands, and shrubbery. Over the last few hundred years, this is something that has dramatically changed, as wild habitats have been pushed aside by agricultural land.

Around 1000 years ago, it is estimated that only 4 million square kilometers, which is less than 4%, of the world’s habitable land was used for farming. Today, around half of all habitable land is used for agriculture.

This only leaves 37% for forests, 11% for shrubs and grasslands, and 1% as freshwater coverage. The remaining 1% is built-up urban areas, including things like cities, towns, villages, roads, and other human infrastructure.

This is a highly unequal distribution of land use between livestock and crops for human consumption.

If pastures that are used for grazing and land that is used to grow crops were combined, livestock would account for around 77% of global farming land.

The expansion of agriculture is one of the largest impacts that humanity has had on the environment to date, and it has both transformed habitats and become one of the biggest pressures on biodiversity.

There are some ways to reduce these impacts through dietary changes and substituting certain food groups for others through technological advances, but this is likely not going to be enough.

Crop yields have increased significantly in more recent years, which means that we have spared a lot of land from agricultural production.

In order to produce the same amount of crops as in 1961, we would only need 30% of the farmland. Everyone has an important opportunity here to restore some of this farmland back to forests and natural habitats.

The global food system, which encompasses production among other things, as well as post-farm processes like processing, and distribution, is a key contributor to emissions.

This is a problem that we have yet to come up with a solution for.

Food is actually responsible for around 26% of global greenhouse gas emissions, and there are four key elements to consider when trying to quantify food GHG emissions. We will leave them below for you to think about.

Livestock animals that are raised for meat, dairy, eggs, and seafood production contribute to emissions in many different ways.

Ruminant livestock, like cattle, will produce methane through their digestive processes. Things like manure management, pasture management, and fuel consumption from fishing vessels are other things that will fall into this category.

This 31% of emissions only actually relates to on-farm ‘production’ emissions, so it does not include land-use change or supply chain emissions from the production of crops for animal feed.

21% of the emissions from the food actually come from crop production for direct human consumption, and 6% of it comes from the production of animal feed.

Land use accounts for 24% of food emissions

Double the amount of emissions come from land use for livestock as for crops for human consumption.

The expansion of agricultural land leads to the conversion of forests and grasslands into cropland or pasture, resulting in carbon dioxide emissions.

If you were wondering, land use is referring to the amount of land that is used for savannah burning and organic soil cultivation.

Food processing, transport, packaging, and retail are all things that require energy and resources.

People often assume that eating local food solves the problem, but transport emissions only take up a small percentage of the total emissions of food, which is only 6% globally.

Food waste emissions are much higher, as a large one-quarter of emissions from food production end up as wastage from either supply chain losses or consumers.

This is why durable packaging, refrigeration, and food processing are so important, as they can all help to prevent food waste. An example of this is that processed fruit and vegetable waste is 14% lower than fresh food.