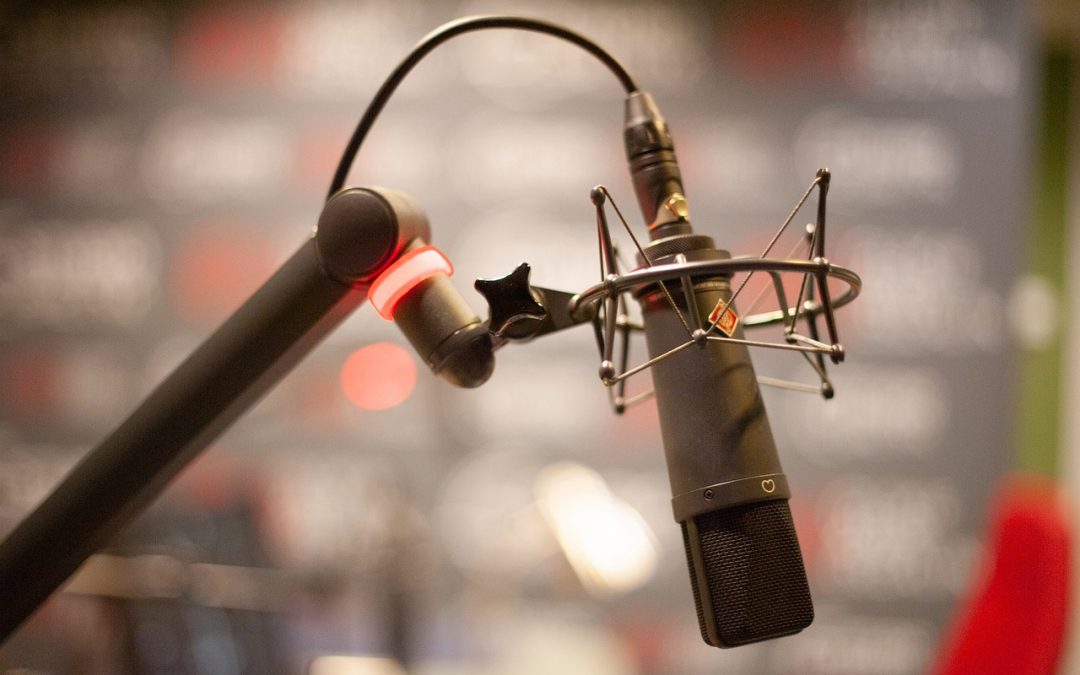 ?Daily Fork was fortunate to interview a very talented chef and one of the contestants of season 2 of Top Chef Masters, Jody Adams. Jody owns a four-star restaurant called Rialto in Cambridge, Mass., and is also a James Beard award winner and has been the recipient of many rave reviews and accolades over the years. After already watching her cement a place in the second round during last week’s quickfire challenge, we asked Jody a few questions about being on Top Chef Masters, her favorite guilty pleasure food, and more. Check out the interview below:

How much of Top Chef had you seen before this season of Top Chef Masters, and what do you think of the show?

I’d caught a few snippets of the regular Top Chef while trolling through the channels late at night, but I’d never watched enough to even know what a Quickfire Challenge was and, believe it or not, I’d never seen Top Chef Masters before they contacted me. I was on a holiday bike tour in Italy, when I snuck a look at my Blackberry, saw the message and said out loud, “No way!” As in, “No way they’re going to get me on that show.” My attitude must have offended the TV gods–within half an hour my Blackberry jumped out of my bike bag, crashed in the road and died. For the rest of the trip I fretted over whether I should or shouldn’t do it. The consensus of the group was that I should do it.

When I got home, I apologized to the TV gods and humbly tuned in.

I soon realized that although the cooking was great and the competition exciting, the real draw was the people. Top Chef may be a little more rough and tumble than Top Chef Masters, but in both cases, you want to get to know the characters.

How much does cooking in a new/unfamiliar kitchen throw you off your game (i.e., the fridge that froze your dough instead of just chilling it), and how big of a factor is it in the competition?

Everything is a factor in the competition. You can’t reach intuitively for equipment or ingredients. There’s already a legend about one chef who put his stuff in a freezer instead of a refrigerator overnight. NIGHTMARE! Anyone can make that kind of mistake. Time is your enemy–you never have enough. Will there be enough time to conceive a dish, prep the ingredients, cook the dish, have it ready and plated by the deadline? Oh, and by the way, do you have a clear head, and how do feel about living on camera? I’ve said it feels like racing a marathon blindfolded and naked–you don’t know where you’re going, but you’re sure as hell in a hurry and man are you exposed. Top Chef Masters isn’t about winnowing 20 chefs down to the one who’s cooked the perfect plate–it’s about who can survive the marathon.

Does your cooking style and approach change when you know you’re cooking for judges who aren’t food experts versus renowned food critics?

I did what my “most trusted advisors” (my children and husband) told me to do. Be myself and cook what I know. In any case, we were always cooking for both critics and ordinary eaters, so I always thought about universal appeal.

After you won the Quickfire challenge, were you relieved, or was there more pressure to deliver an equally delicious elimination challenge dish?

I was there to win, so I was just as competitive. Perhaps I was a little more competitive going into the Elimination challenge than I might have been if I hadn’t had immunity. If I hadn’t placed first or second I would have felt like a fraud, so I absolutely had something to prove and I proved it.

Can you sum up your Top Chef Masters experience for viewers who don’t have a backstage glimpse of what the show’s like/how it’s paced, etc.?

I had a ton of fun. It was hard, really scary and full of surprises. After all the anxious anticipation of the months leading up to the show, once I was there, I had an aha moment–It’s just a kitchen. I know kitchens. Although the cameras were ever present, at times I forgot we were doing anything except cooking for people. We were a team of chefs. But at the same time, you couldn’t forget that it was a competition–and that counted for more than being on a team.

A lot of chefs talk about how winning Top Chef Masters would be the highlight of their career, more so than winning a James Beard award. Why do you think it’s such a sought-after accomplishment?

Top Chef Masters is really hard, and it has clout. We were all there to win. It pushes you in ways you haven’t been pushed before, or perhaps not in a long time (hello, rusty muscles). You’re up against your most fearsome competition, your successful peers.

And then there’s fame and fortune! I’m thrilled about the buzz Top Chef Masters has generated about me, my cooking at Rialto and our commitment to using New England ingredients in Italian cuisine. But I really hope my appearance garners some extra attention for Partners In Health, the charity I’m cooking for. Even though the media has moved on, the people of Haiti are still suffering, they still need help and PIH’s “STAND WITH HAITI” campaign still needs to be funded.

Speaking of accomplishments, what has been your biggest/most memorable culinary achievement to date?

It’s not easy to identify one in particular because they have come at such different times in my professional life. But the first one is still the most memorable. I was named by Food and Wine as one of the top best chefs of the year in 1993. At the time, I was deep into my first 2 years as a chef, working my butt off, and not paying much attention to awards and press. It was a complete surprise and incredibly thrilling.

Now I’m a little more jaded. I care about recognition and awards because they raise my profile, and that gives me value, allows me to raise money for the charities I care about, like Partners In Health, Share Our Strength and The Greater Boston Food Bank.

What’s a typical dinner at your home like? Do you whip up a culinary masterpiece, or are you just heating up Hamburger Helper?

A typical dinner at my house is made by Ken, my husband. He’s always been a great cook. In fact, when I do want to cook at home, we get competitive for kitchen space. Dinner runs the gamut, depending on what kind of night it is, but bringing everyone around the table has always been very important. The food is secondary. It could be grilled butterflied leg of lamb with garlic yogurt and a collection of vegetables from the farmer’s market. That’s a fancy dinner. Simple dinners run to shrimp curry with brown rice, pasta with garlic and evoo, lentil soup, or even take-out shwarma.

What’s the number one cooking tip you can give to our readers?

Buy one really good knife–it’s an investment in your culinary life.

Do you have any “low-brow” food indulgences (e.g., Kraft mac and cheese, Dunkin’ Donuts, Wendy’s Baconator)?

I have a hard time keeping my hands off french fries.

Jody is prohibited from discussing any upcoming episodes of ‘Top Chef Masters,’ but we at Daily Fork are wishing her all the best, and will continue tuning in each week to see how the season plays out.